When Elijah told Ahab that God was displeased with him, the Lord sent him to the Brook at Cherith to hide himself from the King’s wrath. Every morning and evening, Ravens brought him bread and meat, and he drank water from the brook. 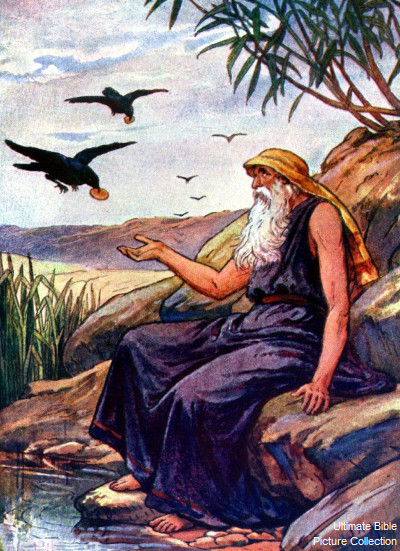 Interestingly, the Ravens were the very FIRST birds that Noah sent out from the Ark to see if the land had dried yet.

Ravens are not the evil creatures of Edgar Allen Poe fame. They are God’s creatures, and are somewhat raucous in their attitudes. Perhaps that’s why I love them. Though the Raven Church was founded on 1 Kings 17: 5-6, there are many personal reasons why that name was chosen.

In 1996, a woman named Kari Browning prophesied to me that one day I would feed the prophets like the ravens fed Elijah. I decided she was a little off plumb and ignored the word. A few days later, as I shopped at a local grocery store, when I came back to my car it was literally covered with Ravens! And they weren’t budging from my path, either.  they were loud an defiant as I tried to get to the door.

When I gave in to God, and said out loud, “OK, Lord I get it,” they disappeared.

People began to prophesy that I would have a house church and become a pastor.  Seriously? Me? A pastor? A Sheepdog, maybe, but a Pastor? By 2003, the Lord literally dropped me face first on the carpet in my hotel room and as the waves of Holy Spirit moved over me, I realized it was His will , not mine that had to be followed.

So the Raven Church was born.

Since that time we have been connected on a heart level to A Company of Women. Rosalie Storment has been a personal friend since 1977, and it is her influence in my life that led me to come to Christ. 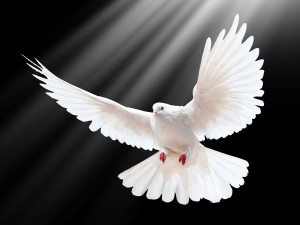 After a dramatic encounter with the Holy Spirit in my home one night, Rosalie and I began a life of friendship and caring that has lasted the test of time. And my life has never been the same.

We believe in one God in three persons- Father, Son, and Holy Spirit. We believe that the shed blood of Jesus on the cross is the only answer for the sins of the world on both an individual and societal level.

We believe in being born again according to the Gospel of John. We also recognize that the thief on the Cross was granted entrance to Heaven with the mere request to Jesus.

We believe in the gifts of the Holy Spirit in 1 Corinthians 11.

We believe in worship, lavish and with abandon. We respect and value all the sacraments of the church – marriage, baptism, and foot washing.

In the words of St. Augustine: in essentials, unity; in non-essentials, liberty. 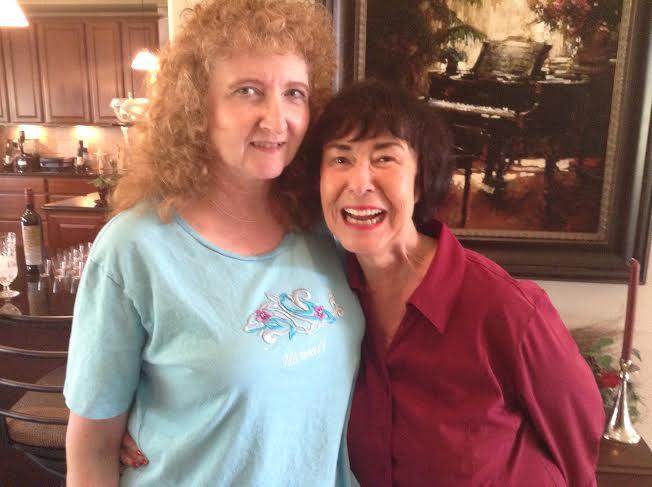