Rosalie has been a busy lady over the years- from Israel to Nashville, France to the US, she has traveled to bring the love of God to women around the world. God also gave her a special husband to share her journey. 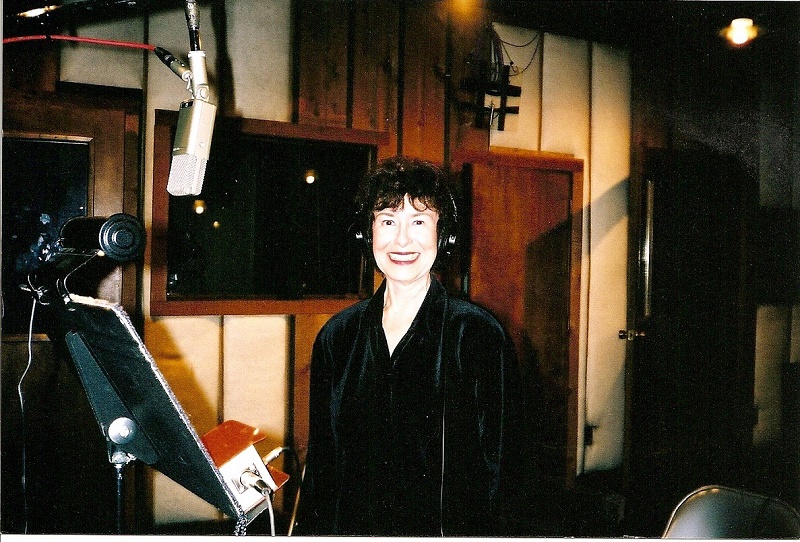 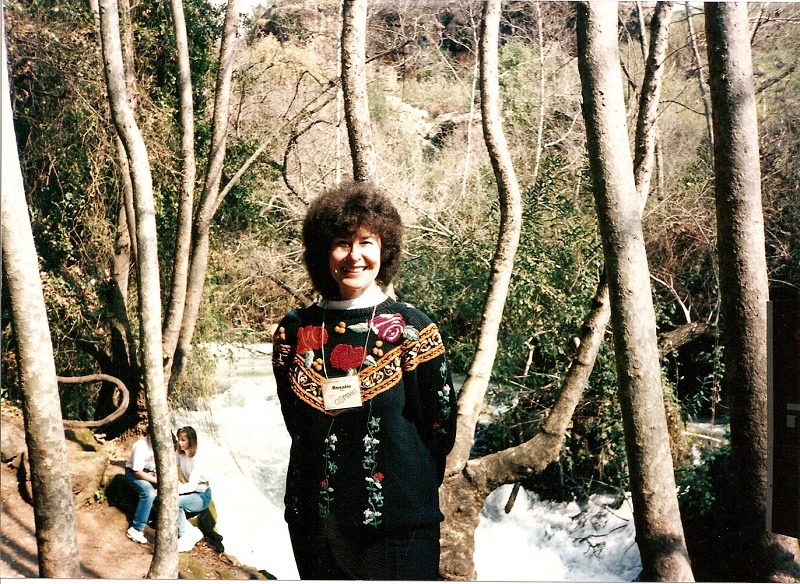 Rosalie has been to Israel several times. Here she is at the River Jordan 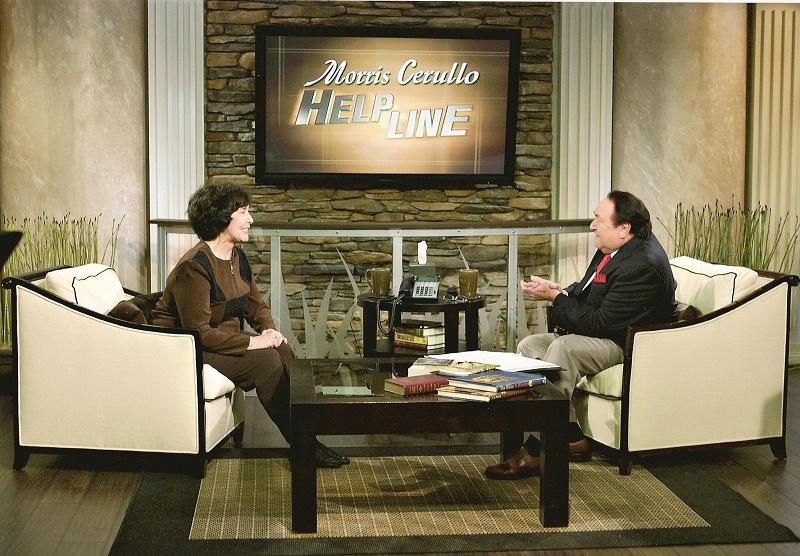 Rosalie was a guest on the Morris Cerullo television program 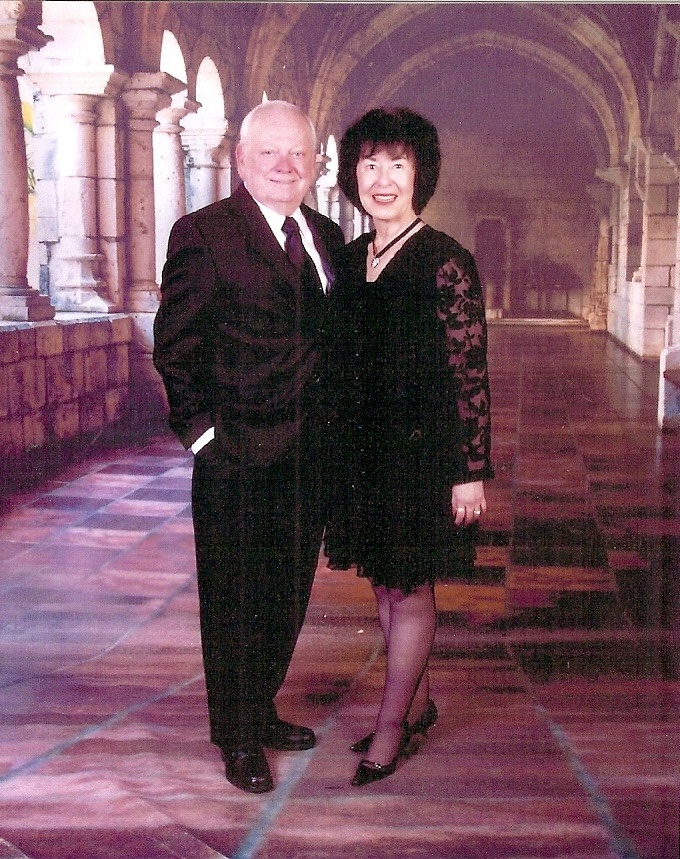 Rosalie and her “angel” Robert Storment. They were married in 2006.